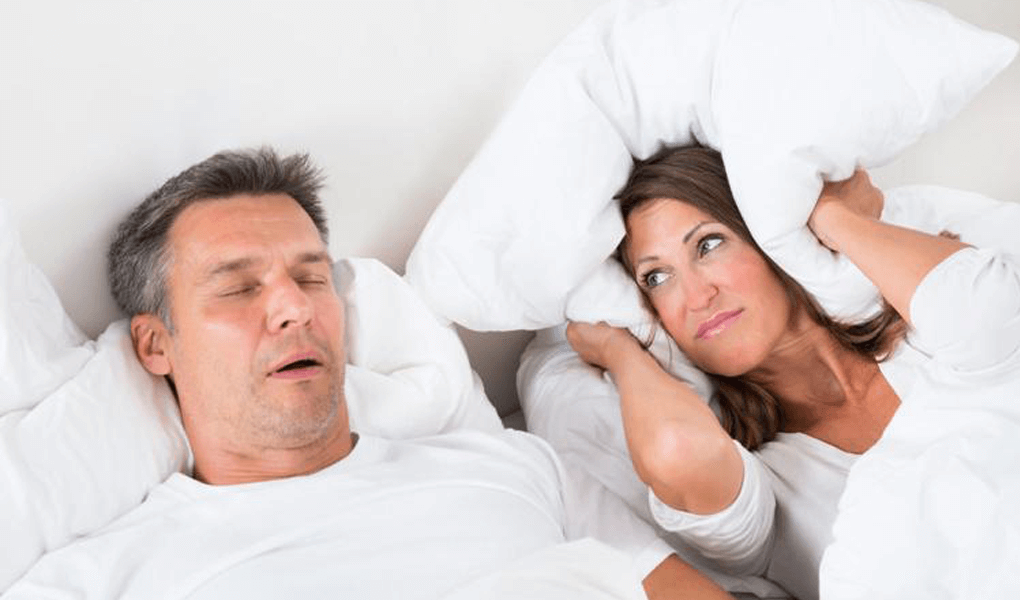 Obstructive Sleep Apnea is not really a sleeping problem. It is a sleeping symptom, an air obstructive pathway problem. People with sleep apnea cannot breathe because there is something obstructing the pathways of air getting into the lungs. So if you are not breathing, you are not going to sleep. That’s why we use the little CPAP machines to force air in and then we can sleep better.

There are a couple of things you should know behind the obstructive sleep apnea. If you have obstructive sleep apnea, usually you have a collapsing of the back part of the sinus back through the throat area, and it is called atrophy. Atrophy is kind of a sagging drooping issue that can obstruct the breathing pathways. It can come from many different things. People say it’s obesity, but there’s a lot of skinny people who also have this. And a lot of fat people who don’t have it. So it’s not necessarily obesity that does it, but you could have some excess fat in the back of our sinuses if suffering obstructive sleep apnea. So that’s very unlikely, but the things that people are doing to get fat usually are causing other problems in the body. That is the connection.

How does the obstructive sleep apnea occur?

We get two areas where air can travel, one is the nose, the other is the mouth. The problem is where the back of the tongue is. And this is where fat gets stored. It’s in this area specifically that you can have tissues so big, because of fat storage, and then you can actually get an obstruction in that area.

So when you are awake, you can breathe through this area, but when you go to sleep, your muscles go to sleep. And when your muscles go to sleep, they become flexible. This is not like a PVC pipe. It’s not rigid, and especially with gravity lying on your back, your tongue muscle can actually fall back. This area becomes flabby, and finally it can become obstructed. Then air cannot travel through and your lungs can not get enough air.

Simply speaking, when you are sleeping, the lungs are breathing on their own, But because of the tissues here in the back of the throat, no air can get in because of the obstruction. As this happens, since no air is getting in, of course, your oxygen saturation starts to drop, and the resistance starts to increase. Finally your body sends a signal up to the brain that says there is a problem. And it causes the brain to arouse out of its sleep, sometimes completely waking up. Then muscles become tight and the big fat tissue is pull back. The airway becomes open again and air starts to go back in again. As it comes back up, the brain goes back to sleep again. As the brain goes back to sleep, the muscles become flabby and they close off and the oxygen starts to drop again. So you’ll see this type of a wavy oxygen pattern, unless the patient gets into a position where there is no any sleep apnea or the patient goes into different types of sleep.

There are two things that you should be aware of that can make sleep apnea worse.

The first one is being supplied. This doesn’t happen in all patients, but in some patients being supplied can make it worse, and this is reasonable if you think about someone’s tongue, which can fall back and make this area closed off.

The second one is being in REM sleep. REM stands for rapid eye movement, but there is something very important about REM sleep, which is in REM sleep you dream. And as a result of that, the body has a defense mechanism where you become paralyzed, which is very important because if you were not paralyzed, you would act out your dreams. So most of the muscles in your body are paralyzed. And that includes these muscles that are trying to keep your airway open. So REM sleep can really make sleep apnea much worse.

What is the difference between man and woman in sleep apnea risk?

Men have a higher chance to have sleep apnea than women. But this doesn’t mean that women can’t have it. For men, in terms of the prevalence of actually stopping breathing, not necessarily having the syndrome of sleep apnea, but just stopping breathing at night more than five times per hour, it is 24 percent of men do that. When we look at women, it’s about 9 percent. And in addition to that, men have excessive daytime sleepiness because they are not getting good sleep at night, because they keep getting aroused.

So how many people in the population have obstructive sleep apnea and have the syndrome associated with it. It’s about three percent on average in the general population.

Men tend to store fat more in the neck than women. While women catch up to men after menopause. So after the age of 40,50,55, women have the same risk to have sleep apnea to men.

What about obesity? Some people think that only obese people get obstructive sleep apnea. That’s not the case, but it is a big risk factor. If you have got obesity, it increases your risk by about 10 to 14 times.

There’s actually another risk factor that we think is important to go over. That is age. If you were to look at a graph, the sleep apnea risk goes up with age until it reaches about 50-60 and then it stops. So the maximum prevalence is in the 50-60 age group. And in the part before it, there is a definite increase in incidence.

The immediate thing that you should do if you have sleep apnea is changing your diet. One is that you want to avoid milk, any milk products, ice cream, and even cheese. Because that will create a swelling back right off the bat. Anything that creates inflammation will be a problem. So allergies, food allergies are a big problem. Sugar is also a big problem because it will cause swelling of the different tissues.

It’s very inflammatory, so if someone has sleep apnea before we do anything, we will change their diet, get them off the sugar, get them off wheat, grains that would be bread pasta or crackers, biscuits, waffles, and milk. And then see if it clears up, it might just clear up and they might have allergies, because during seasonal allergies, when your sinuses are all clogged up, well that’s going to also create a problem with this as well.

If you have allergies, hives, asthma anything like that, one of the best remedies would be royal jelly. And that is a kind of something to get in the beehives, where it is a little excretion of fluid that the bees put to help grow the queen bee to help to fertilize that. And there is something in royal jelly that is really good to help neutralize allergies. So that is one thing we would recommend if you have a problem with allergies to the sinuses.

Then you should work on your gut, establish friendly flora, build up good bacteria in your gut. And that will definitely help you. So the last thing we are going to recommend is apple cider, vinegar. They can drop the PH of your body a little bit. Just like a teaspoon in some water every day, it will instantly increase your oxygen carrying capacity through your body and you’ll actually breathe better. And you should just try to see if that works for you.

A lot of times people like at night have a hard time breathing in general. So having plants in the room will increase your oxygen. Many people have found that if sleep with a plant nearby, they actually breathe better. So trying to sleep in a greenhouse, you will have more oxygen, even in a thunderstorm night. You get more oxygen in the air.

How to know if you have sleep apnea?

Normally a sleep study is done in a laboratory where you come in and stay overnight, which is called in-lab sleep study. Technicians hook up a lot of electrodes on your scalp, your chain, your chest, and your legs, and they watch you while you sleep. This will tell you whether or not you suffer from sleep disorders such as obstructive sleep apnea, central sleep apnea, restless leg syndrome, night time seizures, and so on.

Also, there is another kind of study called home sleep testing. This is a type of test designed only for sleep apnea. It allows you to sleep at home wearing equipment that collects information about how you breathe during sleep. And you will usually set up the testing equipment by yourself.

There are a variety of home sleep apnea testing devices that have different sensors and equipment. These devices measure your breathing and blood oxygen level. Some also may measure your heart rate or other information about your body.

You should not have a home sleep apnea test if: 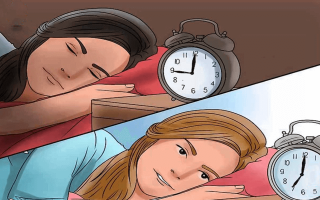 Insomnia and middle-aged women: why women over 40 suffer more? 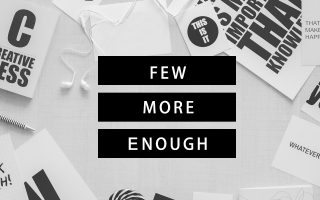 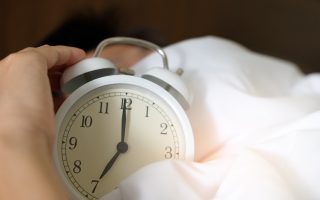 What Is Hypnic Jerk and How to Treat It?